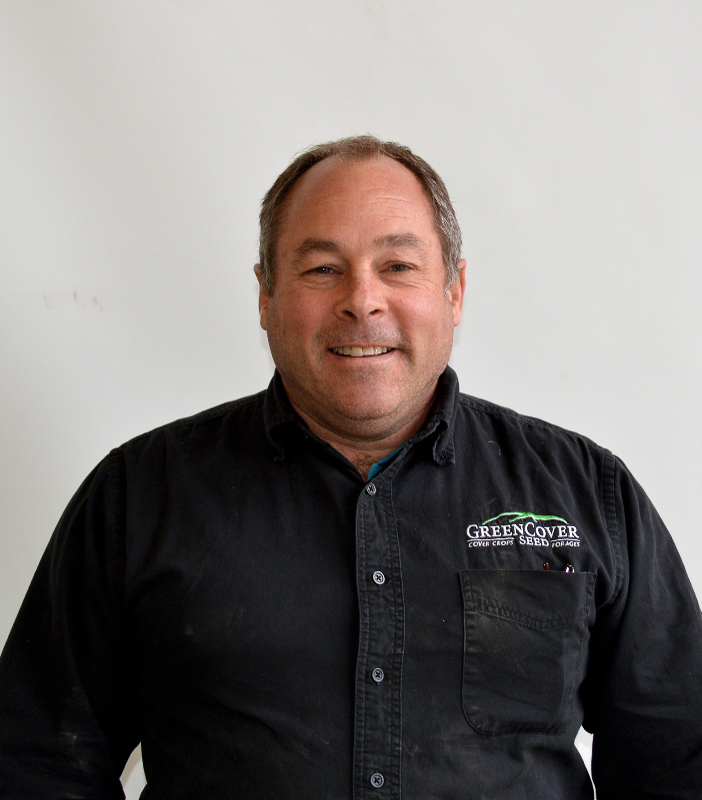 Author and Green Cover Sales Agronomist, Dale Strickler, has more than 30 years of experience in agronomy, pasture management, and soil and crop advising. He has developed highly effective grazing systems for numerous ranches with a range of often challenging climates and soil types. Dale also designs crop rotations and advises on cover crop planning to improve soil, maximize crop yields, and reduce the need for expensive crops inputs. He currently serves as lead agronomist for the nation’s premier cover crop–specific seed company and is a featured speaker at many conferences and grazing schools around the country and globally.

Strickler is the author of the books, The Drought Resilient Farm, Managing Pasture, and The Complete Guide to Restoring Your Soil, which was named a top ten farming book for 2021 by Modern Farmer. Dale’s articles have appeared in publications like Mother Earth News, Acres USA, Stockman Grass Farmer, and Grit. John Kempf has featured Dale on the Regenerative Agriculture Podcast, and you can read about his work at No-Till on the Plains, Mongabay, and the Atlanta Business Journal and in many Kansas news articles. As President of the Kansas Graziers Association, Dale advocates for greater rancher profits, autonomy, and best pasture practices. Dale is also on the regional advisory committee of the Kansas Water Office and is working on reducing soil erosion and water pollution in area water basin rivers and streams.

Dale Strickler grew up on a farm and ranch near the small town of Colony, Kansas. He attended a small high school with 29 members in his graduating class and then received BS and MS degrees from Kansas State University in Science Education and Agronomy. Dale taught agronomy in higher education for 15 years, then entered into private industry. He has worked as an agronomist for Land O’ Lakes, Star Seed, and Valent USA before landing his current role with Green Cover Seed, the nation’s premier cover crop–specific seed company.

From 1997 to 2019 he operated his own ranch and, over the years, tested and refined his techniques for optimal land management. The unique management methods used on his farm earned awards, such as the 2013 Water and Energy Progress Award Model of Innovation from the State of Kansas, the Kansas Farm Bureau Natural Resources Award in 2015, and the 2014 Kansas Bankers Association Conservation Program Water Conservation Award. Awards began early when the Strickler family won the American Royal Farm Family of the Year in 1986, and in 2020, after 30 years away, Dale moved back to the area where he was raised. He now resides in Iola, KS, a short drive from his ancestral family farm, now operated by his brother, and where he still maintains a small herd of cattle.

Dale Strickler grew up on a diversified farm near Colony Kansas, about an hour and a half drive southwest of Kansas City. He attended Kansas State University and achieved a Bachelor’s degree in Secondary Science Education, and a Bachelors and Masters degree in Agronomy. He has worked as an agronomist for Green Cover Seed since August of 2016. Prior to that he worked for Valent USA, Star Seed, Agriliance, and taught agronomy at Cloud County Community College. He is an author in his spare time, and currently has two books published (The Drought Resilient Farm and Managing Pasture with a third book on soil restoration in the works. He enjoys fishing and exploring in his spare time.

Favorite Sports Team & Why? Kansas State University Wildcats! Because I am a masochist and enjoy losing chances at national championships in tragic manners

What’s something interesting about you? I used to coach the quiz bowl team at Cloud County Community College and took them to nationals one year

What do you bring to the table? Appetite

Who do you most admire in life? People who do the right thing even though they know they will suffer for doing so.

What’s your proudest moment at work? Every time someone lets me know how well their seed grew and how the whole cover crop concept has changed things for them. 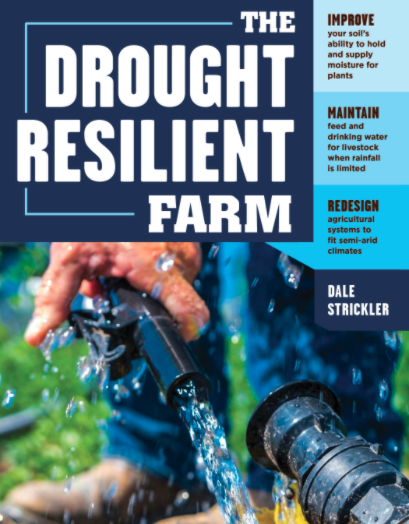 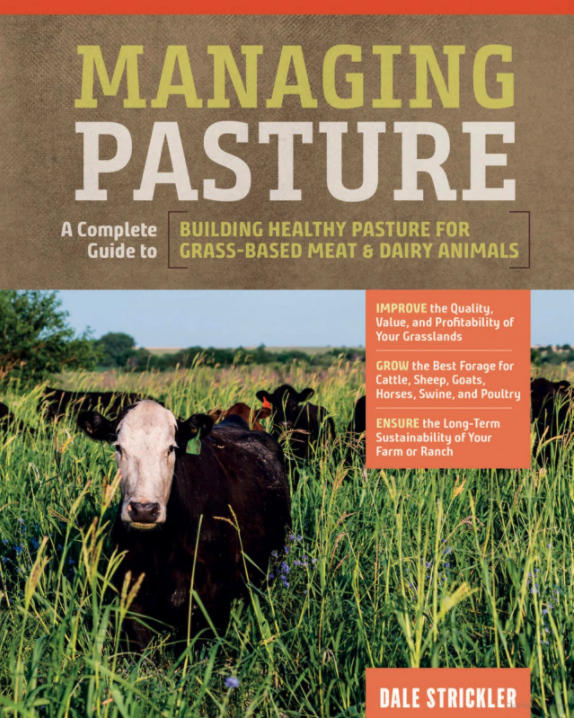 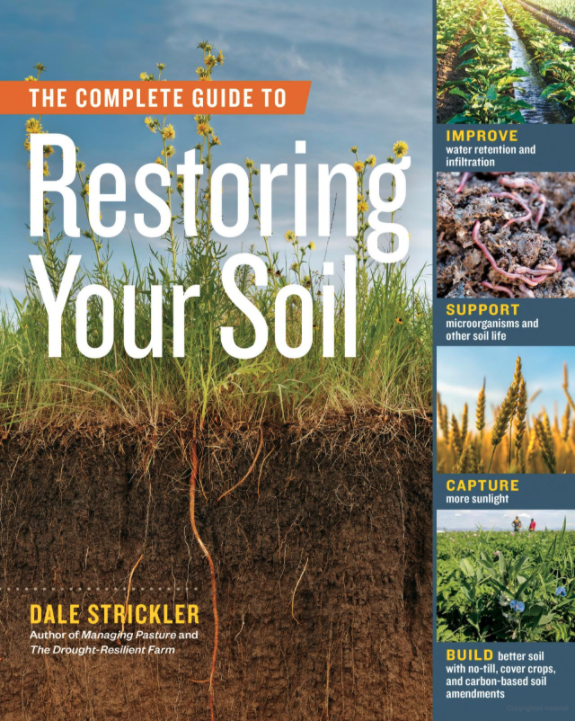 The Complete Guide To Restoring Your Soil

Like to read? We have compiled noteworthy literature for you to dig into.