Growing Forage In A Drought

By Green Cover SeedApril 27, 2022No Comments 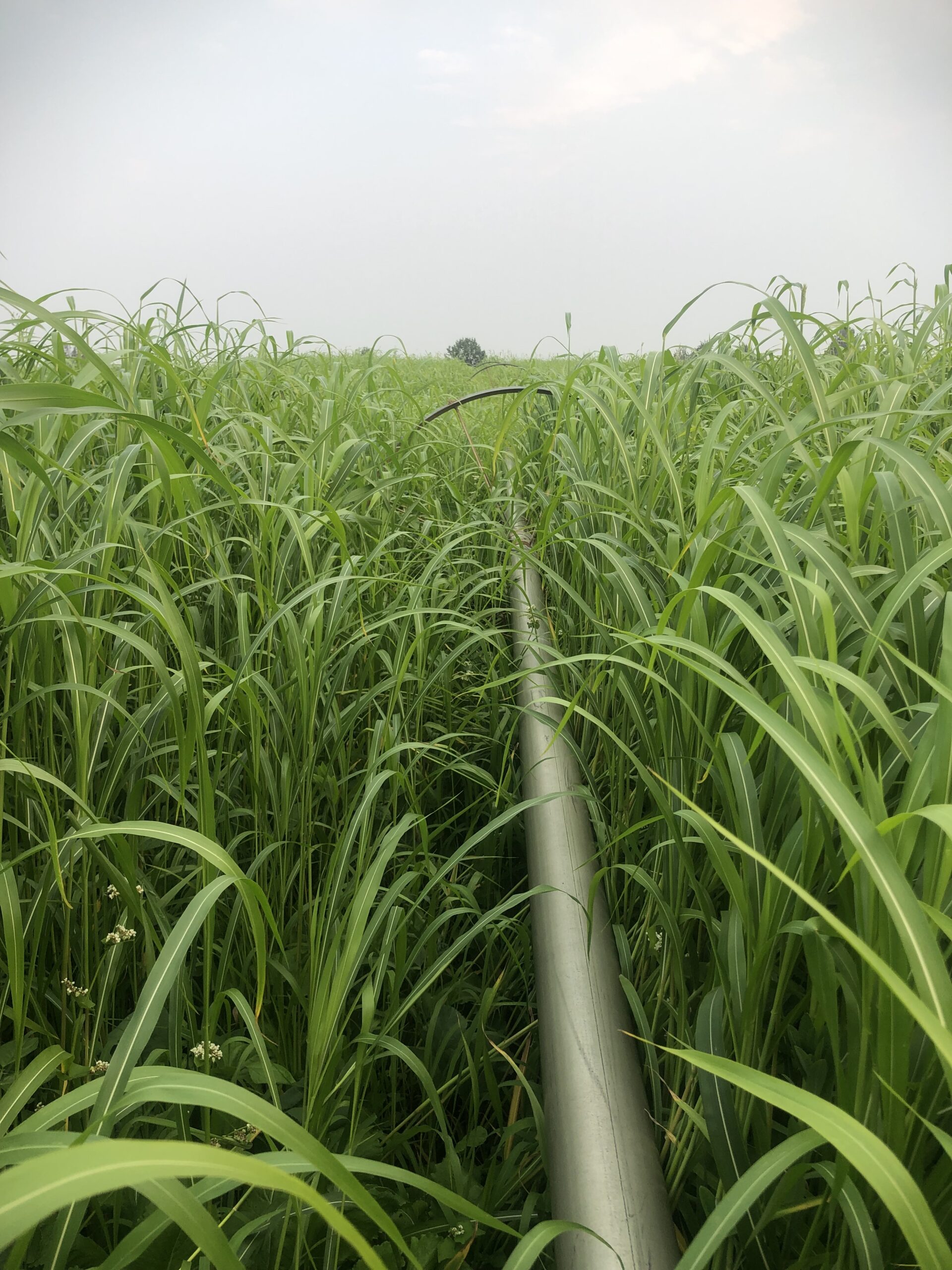 “I wish I had started this a long time ago” is a familiar phrase in the regenerative agriculture world, and now JD Alley is one of the latest people to utter it.  JD and his brother Mike, farm and run cattle in Culver, Oregon where 2021’s historic drought has been severe. 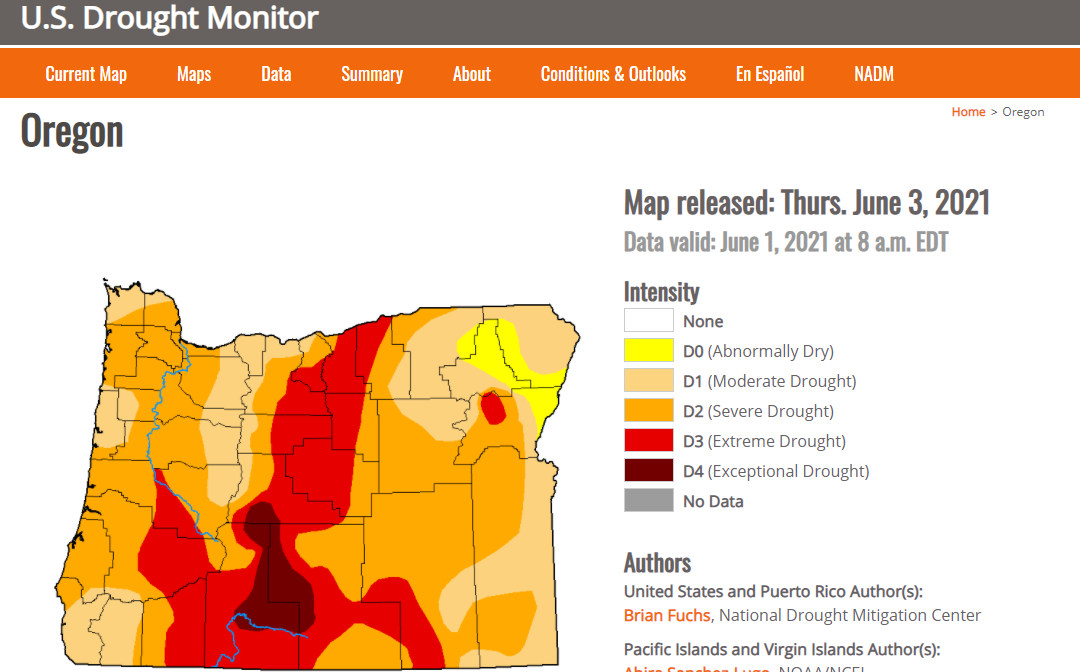 Mr. Alley sent some photos and testimonials about how well his cover crops did this year in the face of some of the worst drought his area has ever seen, and we thought it might be a good idea to highlight his experiences. His cover mixes did surprisingly well given that they only received 3.39 inches of rain in 2021 (annual average is 11 inches) and only were able to apply 9.6 inches of water per acre, compared to a historical allotment of around 48 inches. Despite his crops only receiving less than 13 total inches of moisture (and losing a lot of the water to evaporation from his sprinklers) his crops performed surprisingly well. When asked why he made the changes he did, it was again a familiar refrain. “Financial difficulty”.  It seems like most people only decide to make changes after their backs are against the wall and they see that they can no longer continue to do the same old thing and expect different results. If you attend any conference on regenerative agriculture, that is a very common thread among most of the speakers.  They were forced to change because they could no longer afford the same old results from doing the same old thing, but in retrospect, they wished they had changed much earlier. For the Alley brothers, the same old thing was raising racehorse quality timothy hay. Here is his story in his own words:

“I was producing a very high-quality product with a premium price. I was good at it and it brought high prices. You would think that would be a recipe for financial success and for a while it seemed to be. I was bringing in a lot of money, but I didn’t seem to keep any of it. I was having to put out over 200 pounds an acre of nitrogen and a lot of potash to maintain hay yields, and I was having to apply a lot of water to get the yields. My soil seemed to be getting worse too, which makes sense to me now since I was exporting all my above ground organic matter. I started trying to figure out how I could reduce my fertilizer bill and I read somewhere that a cow produces 0.3# of nitrogen per day in manure and urine. It dawned on me that I already had the cows, I just needed to figure out how to make them defecate and urinate where I needed the fertility (on my crop ground). I started using summer annual grazing crops on my pivots to produce quality grazing during our rainless summers then I followed that with winter annuals for grazing. I started to see some really positive results in soil quality. My soil was holding more moisture, so I needed to irrigate less. I used to spend $400,000 a year on fertilizer, and those numbers were before this recent rise in fertilizer prices. Now I don’t apply any.  Don’t miss that – I haven’t applied any fertilizer since 2019 and my soil keeps getting more productive. I still have a lot to figure out, especially how and when to move cattle to where they need to be at any given time. But every year I learn a bit more. My input costs are way down and other than some minimal herbicide applications, I could almost qualify as organic. With this year’s drought, limited irrigation, and high fertilizer prices, I am really glad I made the changes I did. My only regret is not making them sooner. How much better results could I have had this year if I had started earlier?” 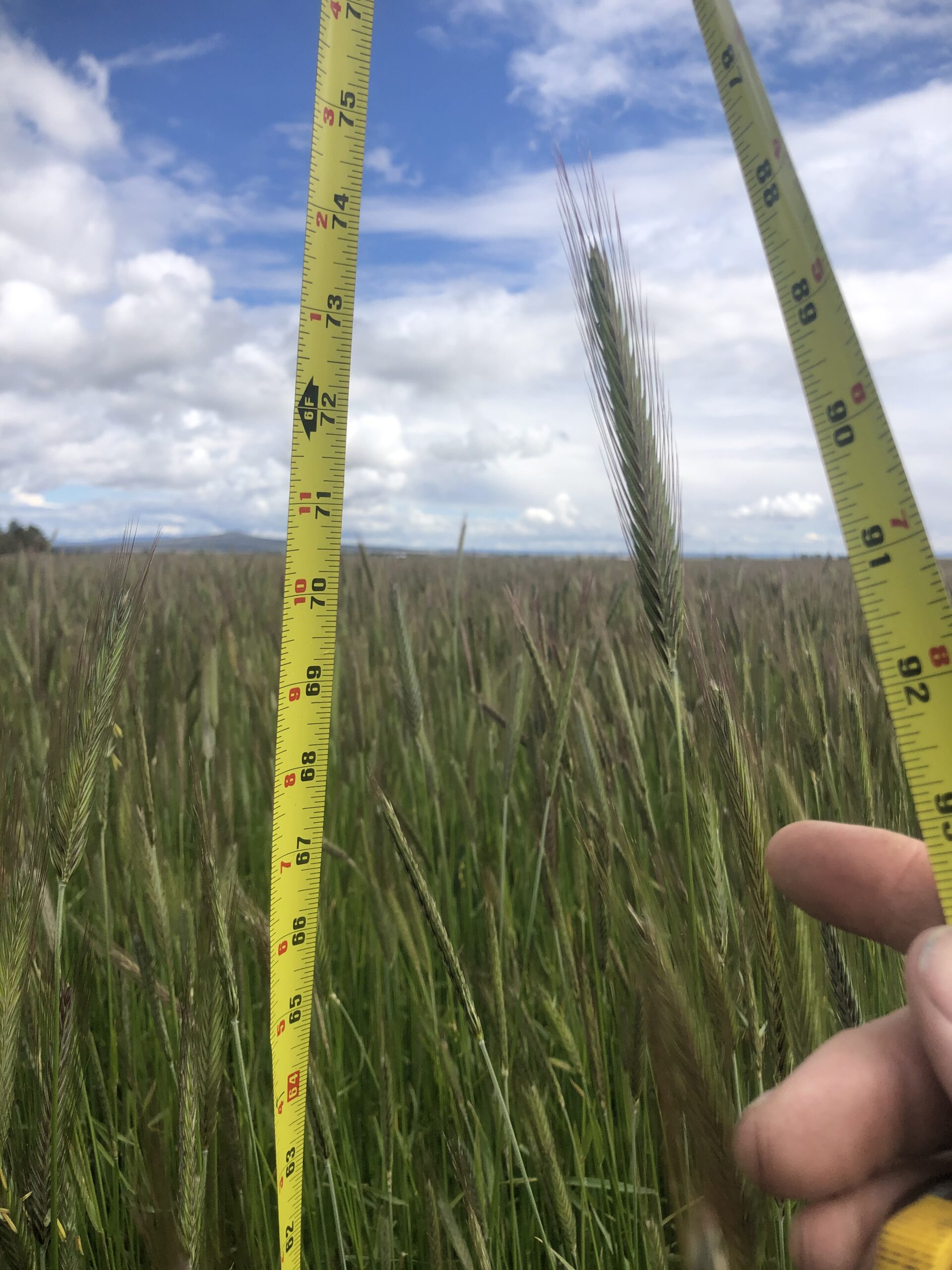 Mix up a drought resilient Forage Mix with our industry-leading SmartMix Calculator.