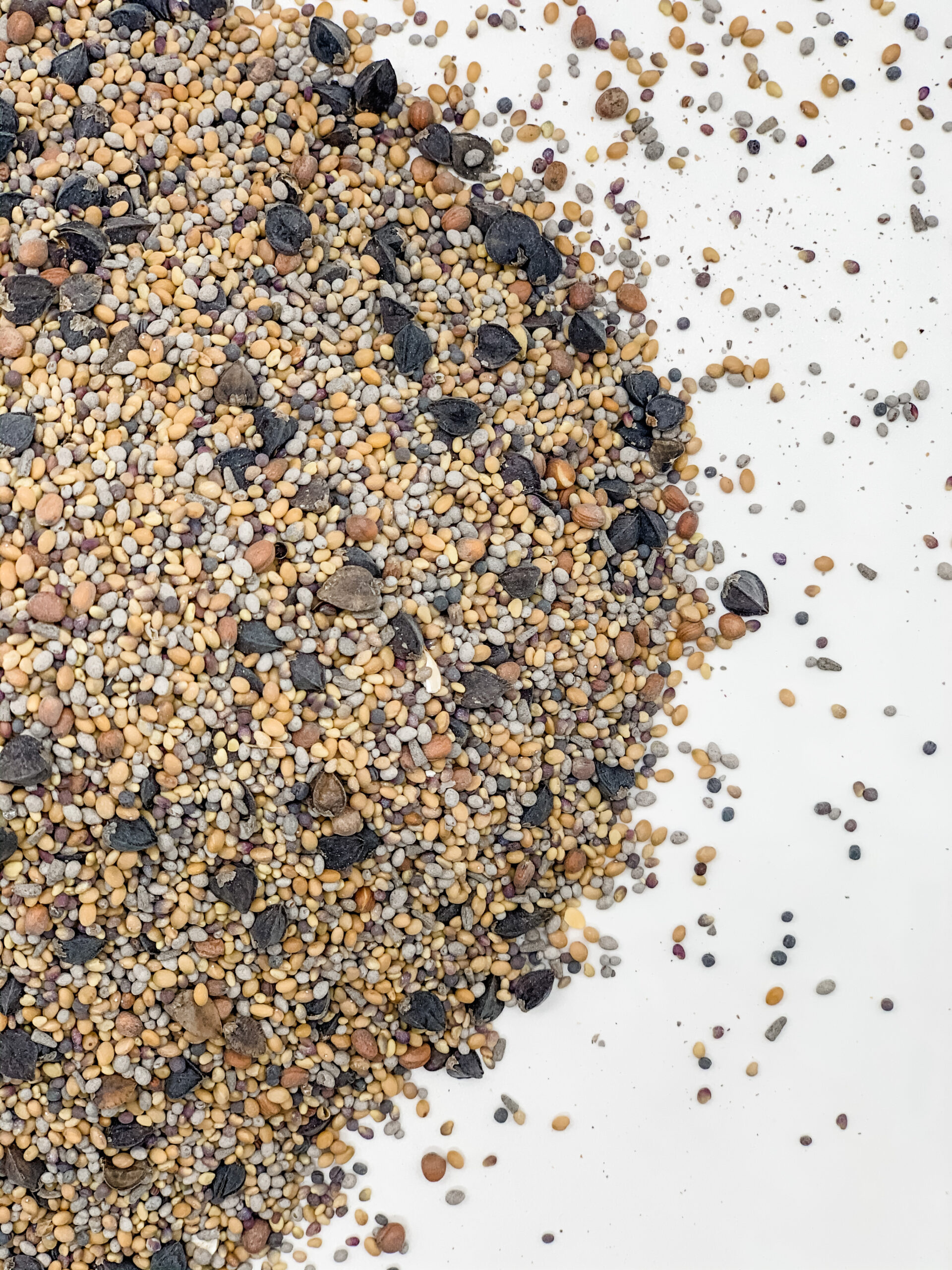 This product is eligible for free shipping! Southern Clover Release can be used to establish new or improve existing stands…

This product is eligible for free shipping!

Southern Clover Release can be used to establish new or improve existing stands of clover. It includes four varieties of clover, alfalfa, three brassicas, and buckwheat at a ratio that’s appropriate for most areas south of I-70. This blend provides lots of high-quality forage while improving soil quality. It’s very attractive to deer and turkeys.

All the clovers and alfalfa are pre-inoculated with Exceed Precoat from Visjon Biologics, an OMRI approved, long lasting formulation chocked full of bacteria that will take nitrogen from the atmosphere and convert it to plant-available forms of nitrogen for the clover and alfalfa plants.

Ingredients
Kentucky Pride Crimson Clover, Frosty Berseem Clover, Fixation Balansa Clover, Medium Red Clover, Common Alfalfa, Trophy Rapeseed, Smart Radish, Purple Top Turnip, Mancan Buckwheat
Planting Instructions
Southern Clover Release can be broadcast into areas with minimal plant competition such as a new plot or one where a seedbed has recently been prepared or the existing vegetation has been terminated. It’s important that the seeds aren’t covered with more than 1/2” of soil. It can also be planted by using a no-till drill or other seeding device at a depth of 1/4 to 1/2". Southern Clover Release can also be broadcast into a summer crop during about 6-8 weeks before the first expected frost during the fall. This will extend a plots productivity and ability to attract deer into the fall and winter.
Timing
Southern Clover Release should be planted 6-8 weeks before the first expected frost of the fall. It’s important that there’s adequate soil moisture or a good chance of rain in the forecast. This blend can also be planted during the spring when the soil temperature at 2” deep at 9:00 AM is 45 degrees or warmer. There are lots of websites that report the current soil temperature daily for each area.
Seeding Rate
Plant 20 pounds per acre when seeding with a no-till drill or other planting implement and 30 pounds per acre when broadcasting.