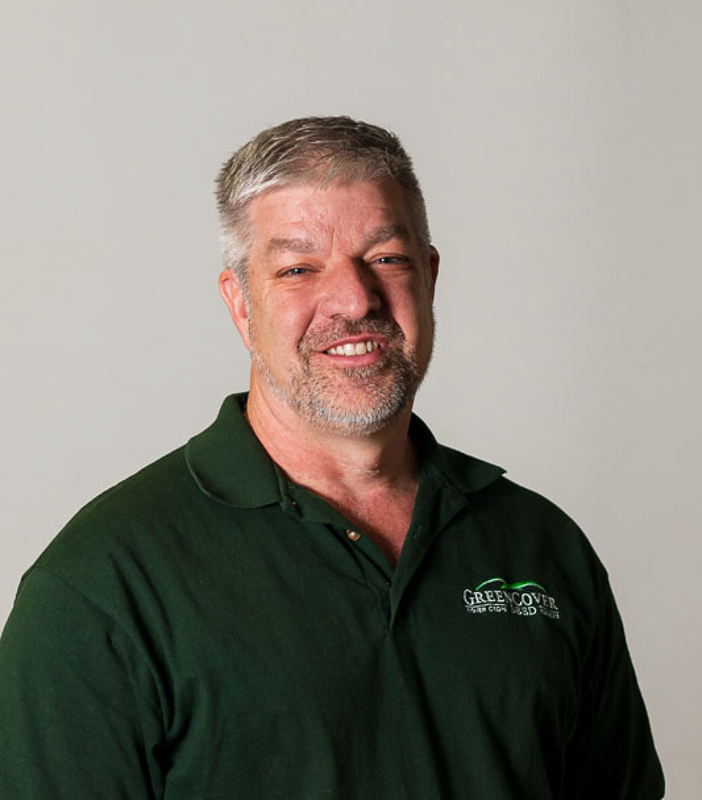 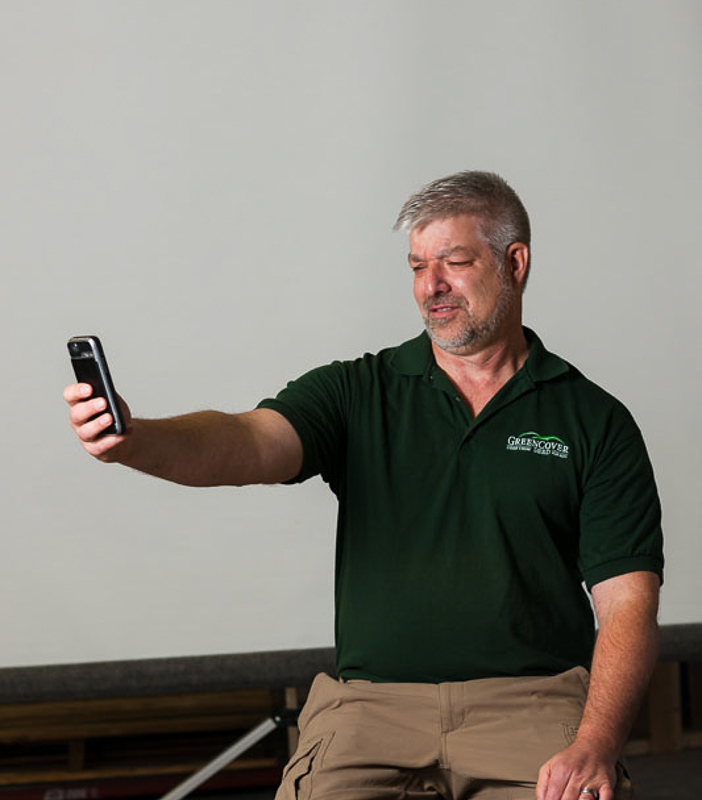 Keith Berns combines over 20 years of no-till farming with 10 years of teaching Agriculture and Computers. In addition to no-tilling 2,500 acres of irrigated and dryland corn, soybeans, rye, triticale, peas, sunflowers, and buckwheat in South Central Nebraska, he also co-owns and operates Green Cover Seed, one of the major cover crop seed providers and educators in the United States. Through Green Cover Seed, Keith has experimented with over 120 different cover crop types and hundreds of mixes planted into various situations and has learned a great deal about cover crop growth, nitrogen fixation, moisture usage, and grazing utilization of cover crops.

Keith was honored by the White House as a 2016 Champion of Change for Sustainable and Climate-Smart Agriculture. Keith also developed the SmartMix CalculatorTM one of the most widely used cover crop selection tools on the internet. Keith has a Masters Degree in Agricultural Education from the University of Nebraska and teaches on cover crops and soil health more than 30 times per year to various groups and audiences.

He enjoys spending time with his beautiful wife Audrey and their 7 children and their families, including the 8 grandkids!

Favorite Sports Team & Why? The Huskers of course! I grew up watching them and they had some great years while I was in college and was able to attend all the games and have many great memories. I think a big part of it is the respect that I have for Coach Tom Osborne – and now Coach Scott Frost and how their faith is such a big part of their life and their coaching.

What do you bring to the table? Generally a good fork and spoon – and a knife as needed for when we have steaks!

How would you describe our company culture? I like to think of it as extended family – good people I enjoy being with and that I can count on.

If the world was about to end you would? Relax as I know that I would soon be in the presence of Jesus and all would be well soon…

A Great Place to Work

To apply for any of our jobs, please use the link below and fill out our online form.