By Dale StricklerMay 9, 2022No Comments 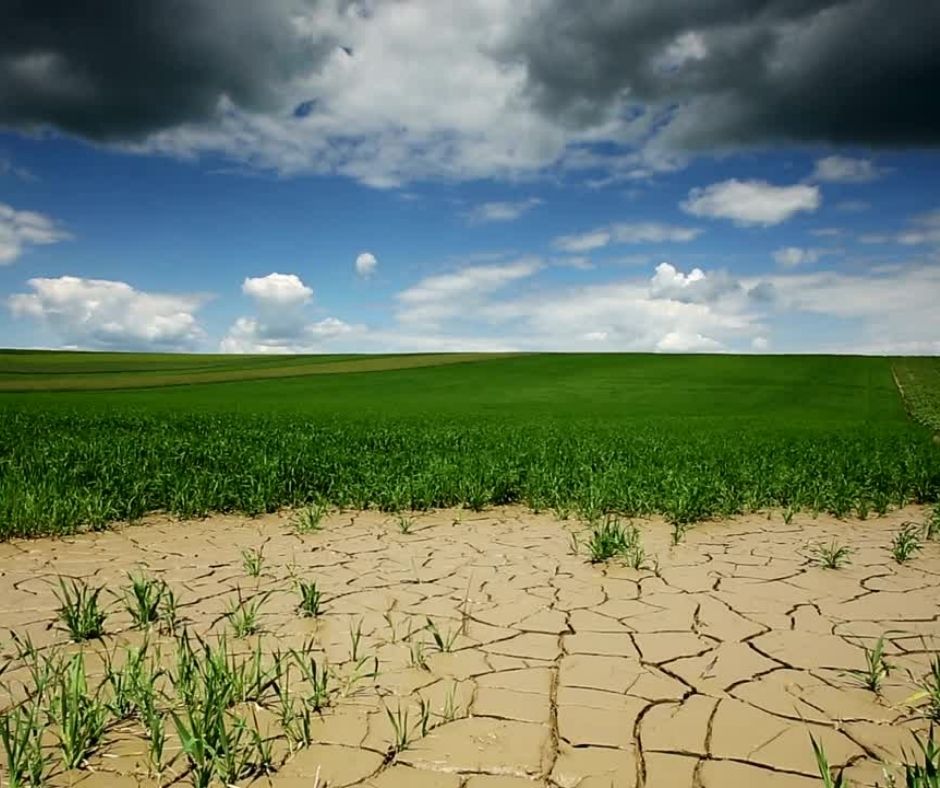 A drought is a debilitating event. Not only is drought devastating to our crops and pastures, it also has an incredible ability to crush our spirit. We often feel totally helpless in the face of the weather. We just can’t make it rain, and we feel we have no control over the outcome. We often go into “bunker mentality” and just decide to do one of the worst things we can do, which is to do nothing. But we may have more control than we may believe.

One of the more negative effects of drought, both financially and emotionally, is the lack of feed for livestock. Forced sales of livestock in a drought are often at rock bottom prices because everyone else is also short of feed at the time, and when the drought breaks those same animals will be priced much, much higher.  Buying hay to survive a drought can quickly consume all available cash. What can you possibly do to avoid this no-win situation?

Obviously, the best solutions involve 1) always having a generous supply of stored feed on hand, just in case; and 2) creating soil conditions and pasture conditions that are able to withstand droughts, such as good residue cover on cropland and soil that has good structure and high soil organic matter, as well as pastures that are not overgrazed and have vigorous grass with deep roots and residual grass residue carried over for mulch. The problem with these solutions is that they need to be done well ahead of when the drought occurs, not after the drought is well underway.

One obvious solution to a feed shortage is to plant feed, either for hay or grazing.  The major objection to doing this is the emotional response “It is too dry to germinate anything now, I am not going to plant anything until we get a foot of rain, I don’t want to waste my money planting something that won’t grow anyway!” The problem with this approach is that when it does rain, it might take a week to get seed, because everyone else will want seed at the same time if it rains. By that time you may lose the moisture you received to evaporation and be back to not having enough surface moisture to germinate seed again, and you remain stuck in the same position of generating no feed. No one wants to spend money for an input that does not generate any return, but land is often your most expensive input and it is expensive to have land generating no revenue. The most efficient way to generate the most feed on the least rainfall is to have seed sitting in the ground waiting on rain, so once it does rain the field is off and running in the most rapid and moisture efficient manner possible under the situation, producing as much feed as possible for the most days possible. If you adopt the defeatist attitude of never planting anything, you will never grow anything.

Another way to reduce risk of the “plant and pray” method is to have a mixture that is 1) composed of very drought tolerant species, and 2) a mix that is cheap. As an effort to help our customers in drought-stricken areas, we have obtained some large quantities of drought tolerant species that are heavily discounted due to less-than-ideal germination or lack of varietal purity.  We are putting these species into special low-cost, drought tolerant blends that will convert moisture into feed at a very affordable price and targeting this towards the areas that are hard hit by drought. If you are interested in a low-cost, drought tolerant forage blend to convert limited moisture into feed, please let us know and we can whip something up for you!