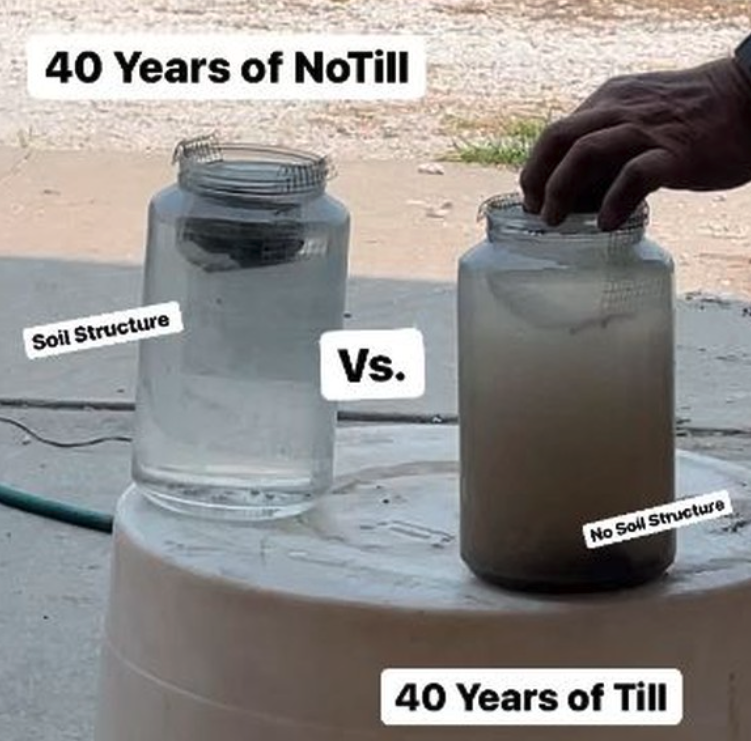 Water is life. If you don’t believe this, drink no liquid for a week and see how that turns out. We all depend on water for our existence, and water that is contaminated with potential toxins affects us all.

One of the major benefits of cover crops is that they can reduce agricultural-related pollution of our streams and rivers, through several different mechanism, such as:

To help you quickly narrow the choices of cover crops for your situation, try our industry leading SmartMix Calculator.

This tool is based on